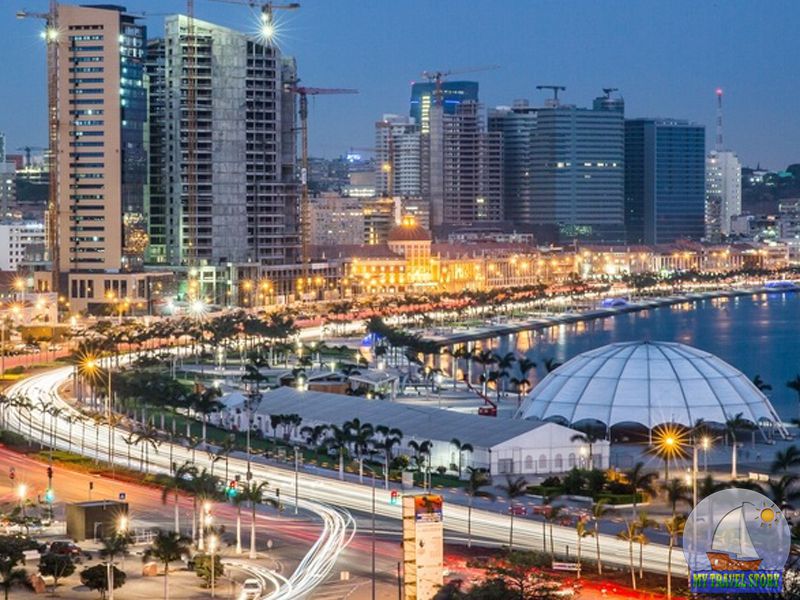 One of the most popular resorts in the world is the Luanda – capital of Angola State. Tourists like to come to this exotic city thanks to a wide variety of leisure activities, rich excursion programs. The level of services provided for a wide range of visitors, from budget options to the highest level. 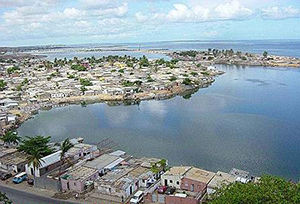 In addition to the spa component, Luanda is a major cultural, political, economic and financial center, not only the country but also the whole of the African continent. This state of the city won the strategic location on the Atlantic coast at the mouth of the Kwanza River.

The capital is located in the tropical climate zone, so that seasonal temperature changes is not very noticeable, they are from +16 in july to +30 in march, which allows tourists to feel comfortable here at any time of the year. 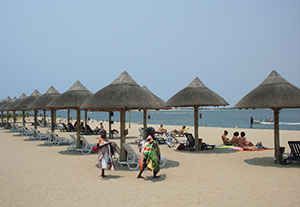 Natural appearance on the outskirts of Luanda, has retained its original beauty – palm groves, interspersed by savannah grass and shrubs, among which roam wild animals – lions, zebras, elephants, leopards, monkeys and antelope. Tours & Safaris to these places attract many fans.

For lovers of diving and spearfishing Atlantic coastal zone has prepared an amazing and diverse underwater world. Many species of fish, mollusks, crustaceans, turtles – there is something to see. 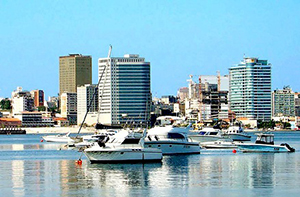 Attention tourists will be invited to a lot of ancient buildings and historical monuments preserved in Luanda since the conquest of the colonizers of these lands, which in turn owned by the Portuguese and the Dutch. At that time, Luanda was one of the centers of the slave trade “Dark Continent.” Only in 1974, Portugal recognized the independence of Angola, removing from there all their authorities.

However, many years of colonization in the past, is now Angola has become the path of development, and tourism contributes significantly to this. If you set out to relax in an exotic country, you direct road to the African continent – in Luanda.