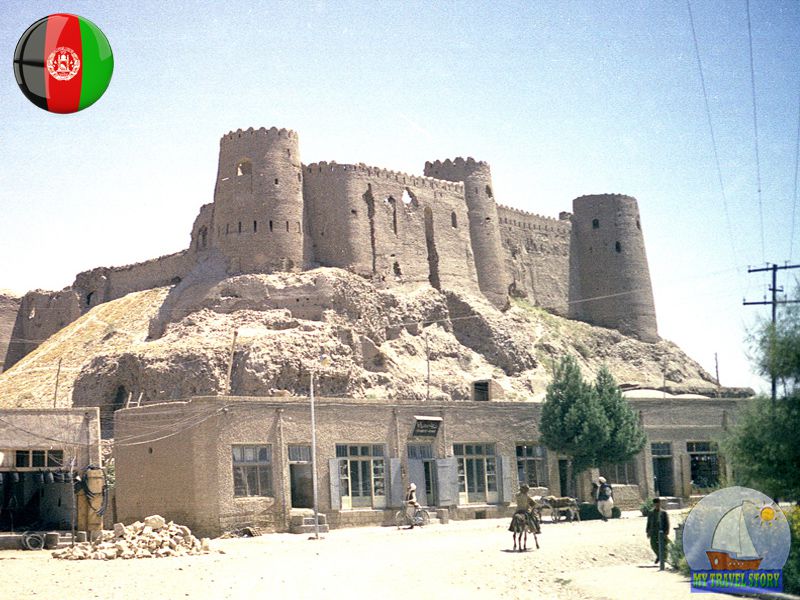 Countries of the world
Author John K Reading 3 min Views 62 Published by May 1, 2016

Travel to Afghanistan! Afghanistan – very ancient country which was under the power of the Greek, Indian, Iranian, Arab and Mongolian governors therefore the quantity of the most various monuments of history is just huge. Beautiful mountains, valleys and lakes create a fascinating unearthly landscape. However, because of an unstable political situation the country is inaccessible for visit of tourists.

Afghanistan – the country in Central Asia which doesn’t have an outlet to the sea. She has borders with Iran and Pakistan, and also borders on three new Central Asian republics – Kyrgyzstan, Uzbekistan, and Tajikistan. In the territory of the country two huge mountain chains of Hindu Kush were stretched. These mountains have kept original state and could become the magnificent area for pedestrian tourism and mountaineering. But because of the continuing civil collisions the country suffers from huge poverty, all infrastructure has been destroyed in recent years. Besides, it is necessary to travel around the country special permission.

The safest way to visit Afghanistan is to arrive to the capital of the country – Kabul. This city is rather safe for tourists. Here it is worth visiting the Kabul museum, with a magnificent collection of Buddhist exhibits, and a garden Babur. Kabul has several good restaurants and clubs which doors are hospitably open for foreigners. If it is possible to get permission for travel out of the capital, then it is worth visiting the valley Pagkhman to the West from Kabul where among gardens and mountains rich country houses of the old Afghan nobility are located.

The second-large city of Jalalabad was the attractive winter resort which literally is lost among thickets of a cypress and the blossoming orchards in due time. Mazar-i-Sharif is known for the mosque in which there is a tomb of the caliph Ali, the son-in-law prophet Muhammad. The city of Herat located close to the Iranian border always was rather safe place for travelers. Here it is worth examining walls of the old city and the Great Mosque. In the city of Ghazni ruins of “old Ghazni” and two majestic towers 43 meters high are attractive. The city of Kandahar in all centuries was famous for east markets, several beautiful mosques and a tomb of the first emir of Afghanistan Ahmad of Shah here.

Travel to Afghanistan
Travel to Afghanistan! Afghanistan – very ancient country which was under the power of the Greek, Indian, Iranian, Arab and Mongolian governors therefore the quantity of the most various monuments of history is just huge.
Countries of the world
Written by: John K