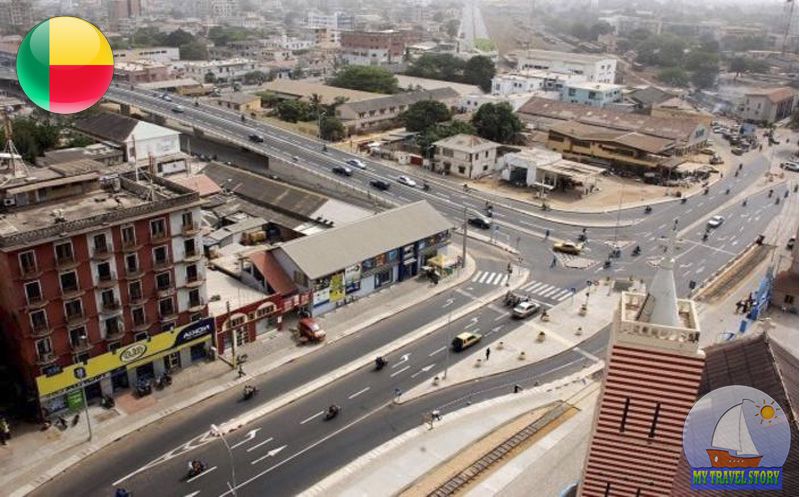 Countries of the world
Author John K Reading 4 min Views 3 Published by May 17, 2016

Travel to Benin! The West African state of Benin which was comfortably located on the bank of the Gulf of Guinea, washed in the south by waters of the Atlantic Ocean attracts tourists from all over the world with the richest historical and cultural sights.

Here the palace XVIII—XIX complex of centuries about a parabottom the decorated halls, sanctuaries and tombs has remained. Here it is possible to see the unique models of national bronze molding decorated with woodcarving thrones of governors, ancient color panels from fabric with the applications representing sacred animals — keepers of sovereigns of Dahomey.

The coastal city Vida stores the remains of forts of the 17th century. There are a Museum of a slave trade and the Temple of sacred pythons – a life symbol at the people a background. The place, attractive to tourists, is the botanical garden filled with unprecedented plants and fragrant flowers. It is worth visiting also ‘Beninese Venice’ – Ganvye representing rows on the piles standing on water and reminding izbas on chicken legs. Benin – one of those places which are difficult for estimating really in three-four days. All your patience and persistence to see treasures of the Beninese nature or to understand depth of local culture and religious traditions can be necessary for you.

Porto-Novo is the nominal capital of the country, however the government residence, foreign embassies and the most part of business are in the west of the country in the city of Cotonou. Porto-Novo, approximately from 180 thousand inhabitants, remains rather beautiful historical place. Its proximity to Nigerian border gives certain advantages in trade. Still famous Gran Marsh D’Adzhara where it is possible to get tomtoms, fabrics, baskets of handwork and the best pottery in Benin functions.

The biggest city of Benin is the Cotonou port. First of all tourists in Cotonou are attracted by the National museum and a botanical garden. Cotonou offers the huge choice of local and international restaurants, and also a set of bright bars and night clubs around Zhonke. Perhaps, the main sight of the city is the huge, picturesque market of Gran Marsh de Dantocpa. Here it is possible to get for quite reasonable price the most various products, from pure cartridges, the food and radio equipment to fetishes and ritual cult objects of the voodoo.

On the one hand – a wide choice of restaurants of local and international cuisine, excellent hotels, bars night clubs, and with another – the fishing villages covered by palm sheets in the most picturesque primitive lagoons. Such combination can be met only in Benin. A great number of tourists from around the world come to visit interesting places and sights of Benin, and forever to remain under impression of them. Locals of Porto-Novo, to Kotor, Ganvye and other cities are always glad to guests.

Numerous travelers surely visit the ancient city of Abomey which once was the capital of the big Kingdom of Dahomey. In him the unique Royal Palace of the Background restored after the fire at the end of the 19th century is located. An extensive exposition of the museum, the cult objects “voodoo”, traditions of local tribes – it is possible to meet exactly here and believe, such impressions are never forgotten. It is worth visiting Benin also because photographing of the majority of its sights is strictly forbidden, and it is possible to see them only own eyes.

Still wait for a set of various sights in this beautiful city. You still in thoughts also haven’t begun to collect suitcases.? So begin and go to travel to Benin.

Travel to Benin
Travel to Benin! The West African state of Benin which was comfortably located on the bank of the Gulf of Guinea, washed in the south by waters of the Atlantic Ocean attracts tourists from all over the world with the richest historical and cultural sights.
Countries of the world
Written by: John K